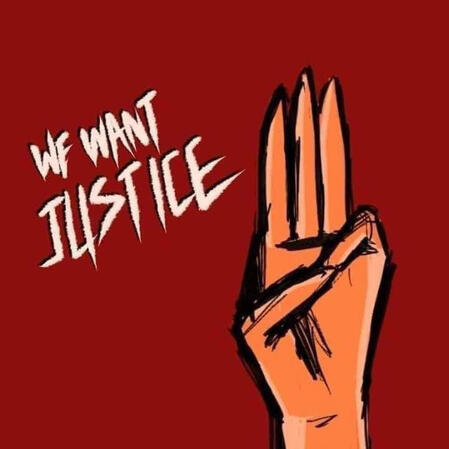 On February 1st,Daw Aung San Su kyi,the leader of Myanmar and U Win Myint,president of Myanmar and the other members of the parliament,who are elected by all myanmar citizens have been detained by the military who has seized power upon the whole country by staging a coup.The imposition of one year,due to a state of emergency,according to a statement on a military-owned television station. 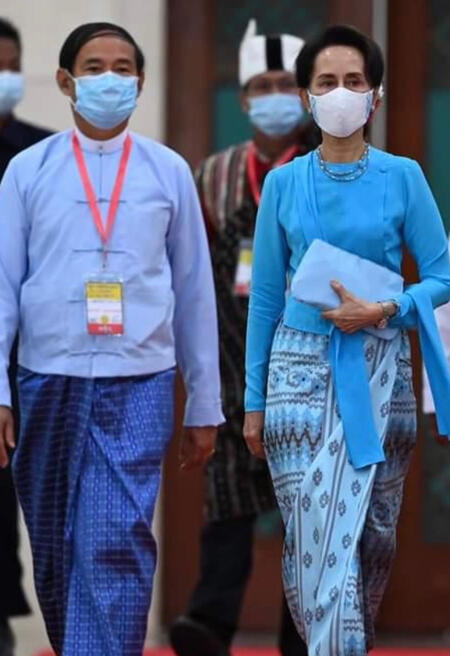 the reason of this came from the general election which took place in november 2020,the NLD(National League Of Democracy) won by a landslide and was expected to renew Aung San Su Kyi's position with a five year term.The military has clamied that the results are rigged and alleged to have discovered over 10 million instances of voter fraud.

So called “authorities” have now blocked access to facebook and messenger,which are the main apps Myanmar people are using to communicate and stay in contact regarding the recent shocking news.They are now restricting and reporting instagram accounts and twitter accounts that has interacted and posted about the hashtags concerning about the safety and the future of myanmar for the sake of “stability” 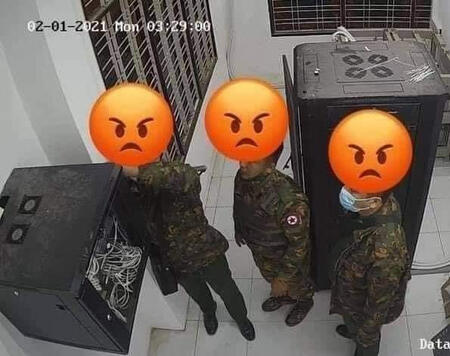 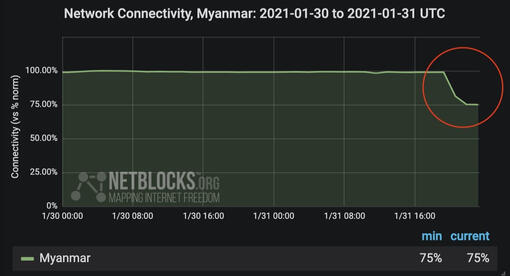 The internet connectivity had already dropped to 50% of the normal levels by 8 am on the local time on Monday,the time people were waking up to the shocking news of the military takeover.They had also cut off the media TV shows,radios and local phone lines except for the military owned television station.However by midday,the internet connectivity had returned to 75% of the normal activity.
Just now,near 11 pm,the military has put out a statement that they will be banning Twitter and Instagram.

People in Yangon have been protesting against the military takeover by banging their pots and pans,honking their car horns every night from 8 pm which lasts for about 15 to 20 minutes.The youth of myanmar have been trying to spread awareness about the recent situation in many social media platforms influencing the older generation to do the same. 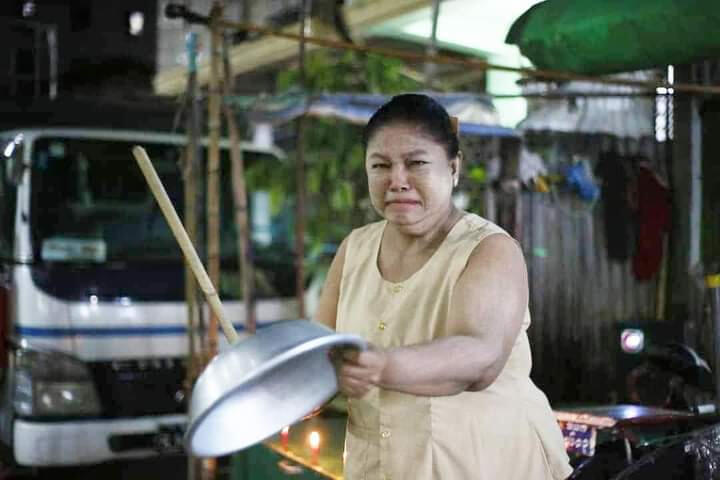 The hand sign in thepicture below is called a scout sign also known as "hunger games"salute.Scout as in S-smart,C-clever,O-obedient,U-unity,T-trustful . 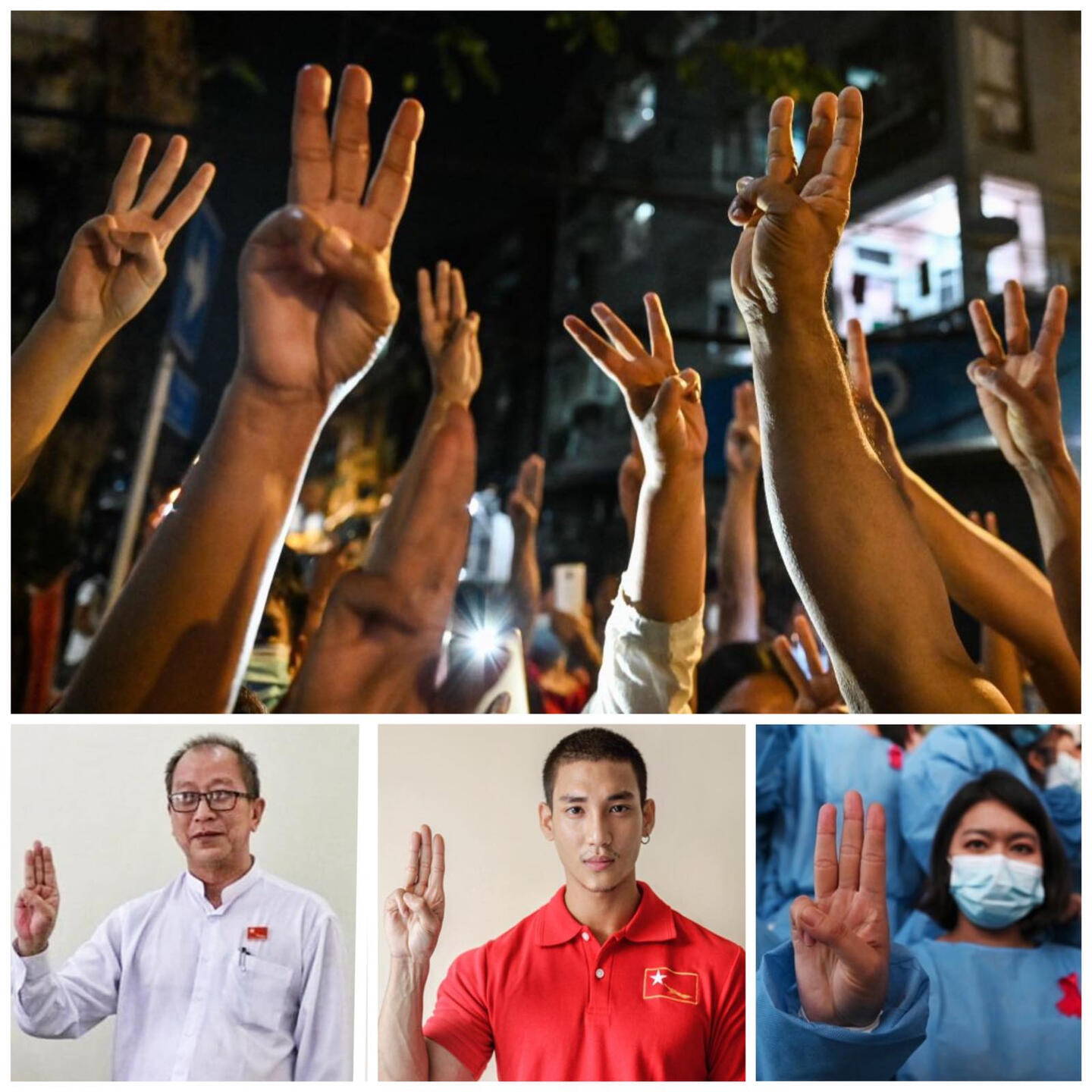 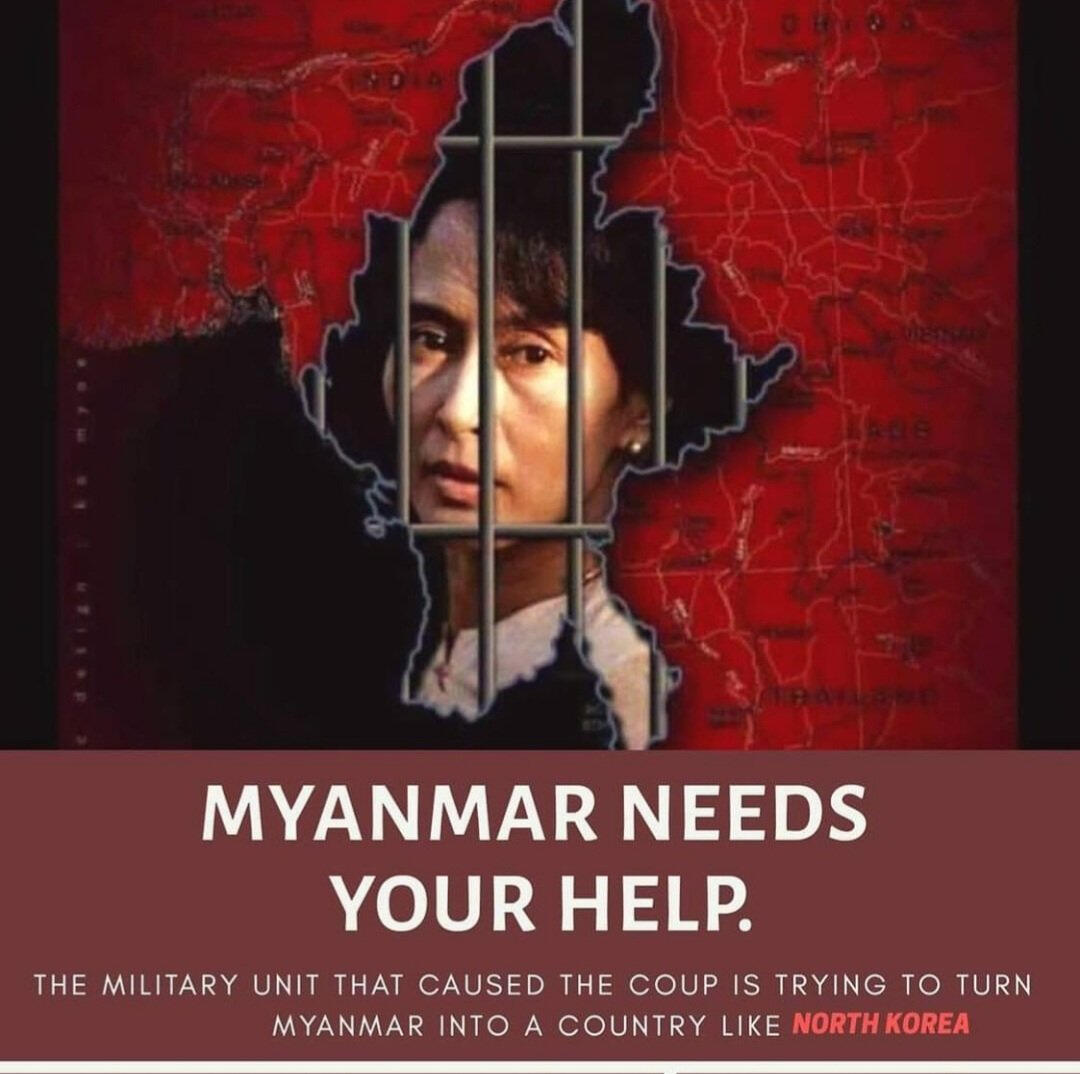 We need your help and support to let the whole world hear our voices that we,myanmar citizens are strongly against the coup of the military takeover.We need your help by tweeting about our hashtags listed below to get into the worldwide trends.We need to let the world know about the truth and we cannot stay still in a corrupted situation.

We must be strong and we need to fight together for our rights and future for us and for the next generation.The votes from our hearts and the result must be fully respected and heard by the world.We cannot let the military take us into the darkness age again like in 1988 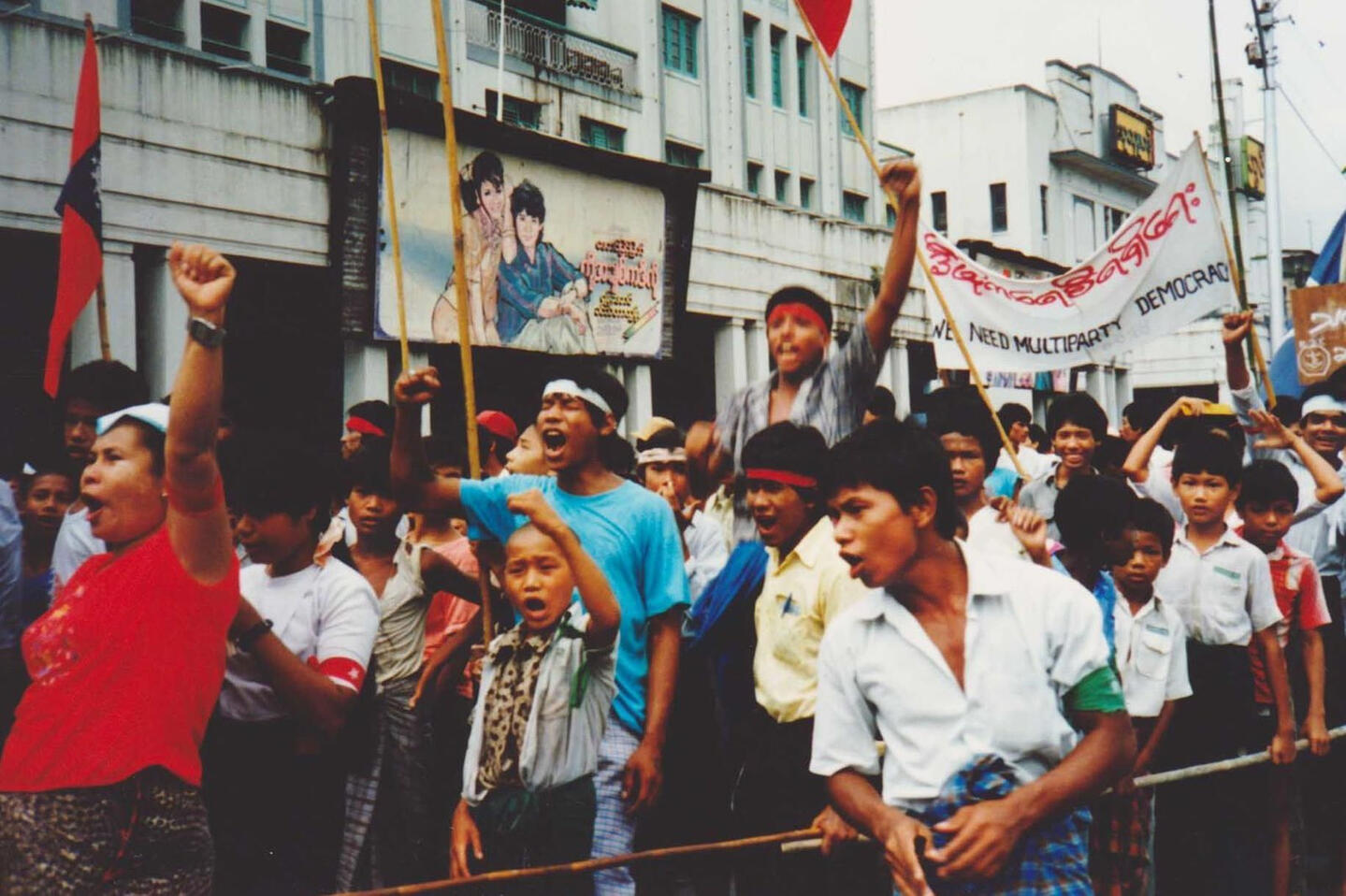 On 8,8,1988 the military prosecuted hundreds of protestors who participated in a nationwide strike which involved thousands of students,Buddhist monks,civil servants and citizens fighting for a change of democracy and to put an end to the military rule.it resulted in a major amount of blood shed,sweats and tears.It took 30 years to be where we're at now and we can see how everyone is willing to fight for it and not let everything go to waste.

Thank you for reading!

This carrd was made by thit Lwin Yun SU